Why Are We Here?

Posted on February 28, 2018 by clairvoyanceetc

I haven’t the foggiest idea but you may understand why I chose that as a title, later.

If I were paranoid I would think that there was a conspiracy by humans to destroy the planet as quickly as possible!

The drought in South Africa should be a wakeup call that humans are beyond plague proportions and wasteful of the planets resources. Why don’t we change?

Most people have thier sewage pumped out to sea. When I was a child I asked about this and was told that it evaporates and comes back to us as rain. How much does?

Trees are chopped down for housing development: farming; mining: etc.

Humans kill other life forms because they can.

Mice and rats because they are vermin?

And where I live Corellas because they are noisy: Humans have destroyed most of the trees these birds can eat so they will soon be extinct.

OTHER LIFE FORMS ARE ESSENTIAL TO THE PLANET’S ECOLOGY

Humans run wildlife over for fun.

Humans factory farm and mass slaughter livestock: When I comment about this I am told “That is why we grow them!”

So why are humans grown?

We experiment on animals and when I have commented on this I am told it helps find cures for humans (who are apparently the only species that matter?)

In 1982 the husband of one of my staff who was carting stock to the abattoirs asked me to report that suckie calves were left to die of dehydration starvation: I reported this to the RSPCA who called me a trouble maker and a liar.

To my knowledge this still happens:

HUMANS ARE NOT ESSENTIAL

I question whether we are actually indigenous to this planet? 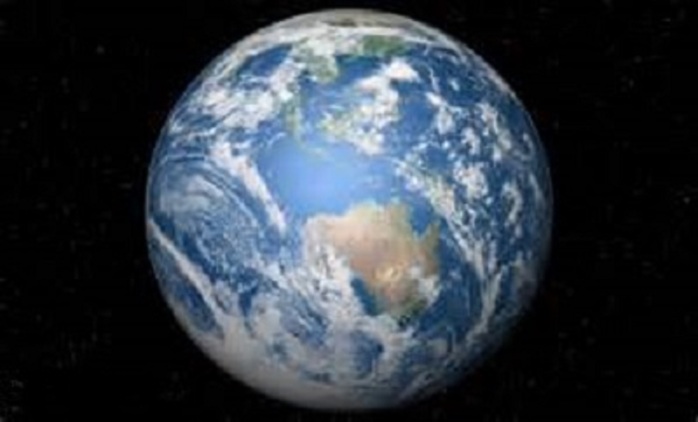 Enjoy your day on this beautiful planet

I googled Amazon and my non fiction eBook on my iPad and noticed that there were ads for “on line” readings under this!

These are not with me!

This is misleading advertising

A couple of people have commented that Amazon don’t accept PayPal:

Before more businesses accepted PayPal I would buy a visa card (from the supermarket or P.O.) to use on line. I am sure most people think of this option.

If you click above my not so recent photo ( once you are at this web page) you will be able to read a sample of the book for free: