Are Humans Indigenous To The Planet? 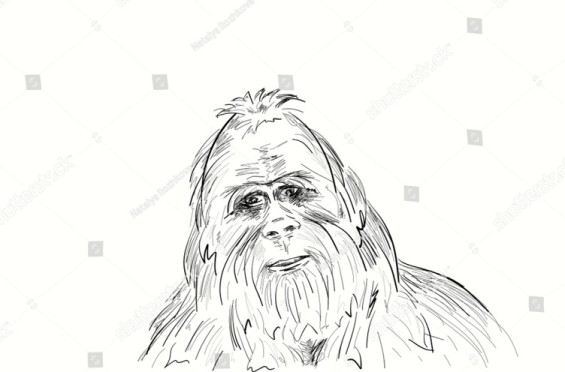 Are humans indigenous to the planet?

These humans were between seven and eight-foot-tall and vegetarian.

I visualised them as Yeti.

It was intended that they live approximately a thousand years and die out.

Now this is purely fiction but I was motivated by the fact that humans do not fit with the ecology.

Humans have no respect for other life forms and think that they are they are the only species that matter.

In an encyclopedia year book in the seventies there was an article about archaeologists finding the skeletons of a branch of homo sapiens now extinct.

These homo sapiens were between seven and ten feet tall and vegetarians.

It was so long ago I cannot remember whether the article associated  them with the Yeti or I did.

If I Google Yeti it is claims that Yeti and Big Food are a myth? 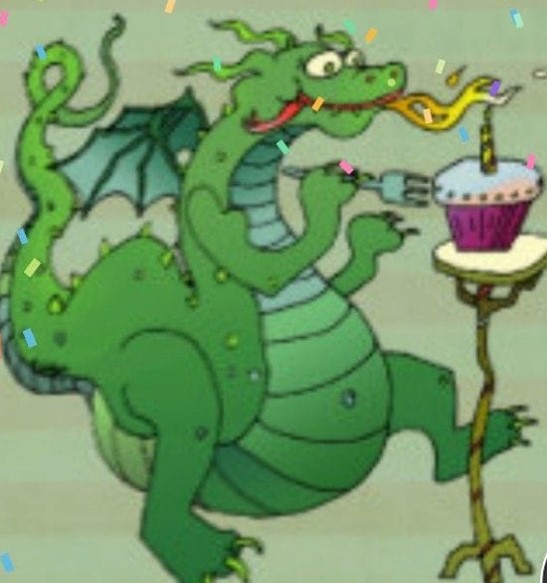 Most myths have a basis in truth.

I believe that there were dragons.

Most cultures have a dragon “myth”. 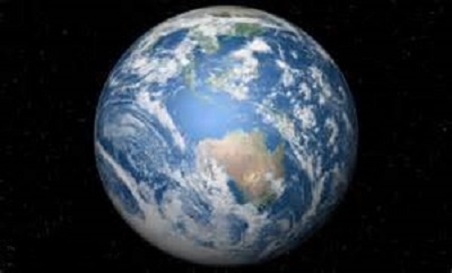 I continue to stand on my soap box saying save non human life and we save ourselves even though I am preaching to the converted.

For you few converts 😛

Population control as in zero population growth is essential.

Humans make up 99 percent of the of the world population.

Hence only one percent is wildlife.

Kungfutz say: “Better to light one small candle than to curse the darkness.”

Taking advice from Confucius this was started in April 2018

Thankyou to everyone that is participating

A few of us are sending healing at the same time each evening to all non human life forms.

If you wish to join in send healing (or pray if you have religious beliefs) at 8pm /2000hrs South Australian time:

Less than five minutes a night/day.

Similar endeavours have succeeded in the past on a smaller scale.

Even if you cannot send every day send on the days that you can.

If you’re are overseas and able join in just calculate the time. e.g. UK would be 10.30am—Australia still has daylight saving.

For those who would be asleep at 2000 S A time just send when you are able.

It is intent that matters and empowers.

and be kind to non human life forms.

← “The Medium is the Massage” with apologies to Marshall McLuchan.
50th Anniversary of Woodstock →