“The Medium is the Massage” with apologies to Marshall McLuchan. 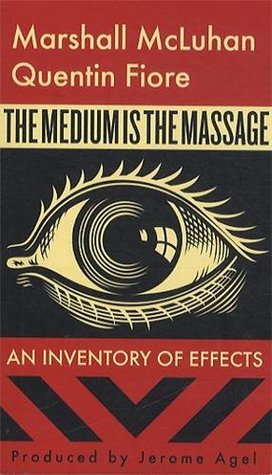 This blog isn’t about the book, although it was required reading when I was a teachers college in the nineteen seventies.

I actually chose it because I just couldn’t think of an appropriate title for this blog.

I have avoided reading or watching the news for decades and rarely have the television on.

Last century I would be abused for not “taking an interest in current affairs”.

The media doesn’t necessarily give us accurate information.

Reporting crime in detail and ad nauseum causes the increase of crime from both a socio psychological point of view and from a “magical” point of view.

Multinationals rule the world and the media only tells the masses what the “powers that be” want us to know.

An acquaintance of mine who was a Spiritualist minister was interviewed by one of our television stations in the 1970’s. They edited the interview to make her look stupid.

Early this century a friend’s son fell off the balcony of the local pub after drinking too much at “Schoolies”.  Because his mother considered it more important to get him into an ambulance than speaking to the media they published a story saying that this boy had tried to commit suicide.

And then there was Lindy Chamberlain whose life the media ruined.

I was abused for defending her;

“A dingo wouldn’t kill a baby”

This century the accusations of sexual assault against celebrities have gone to ridiculous extremes.

I was involved with Women’s Lib in the 70’s and remember what it was like when women had no rights no status: The attitude to rape was:

”A woman can run faster with her dress up than a man with his pants down.”

Although some of the accusation are true I don’t believe that all are.

The last time that I blogged about this someone messaged me and said that they had seen the interview with the accuser and she was definitely telling the truth.

My mother  was accomplished at convincing people that something was absolutely true when in fact it was a complete and utter lie. Her motivation being that she had to be the centre of attention.

More than 7.7 billion humans make up 99 percent of the planets population and we are destroying the homes and food sources of other creatures.

As humans believe that humans are the only species that matters, we will soon make all life extinct, including ourselves. 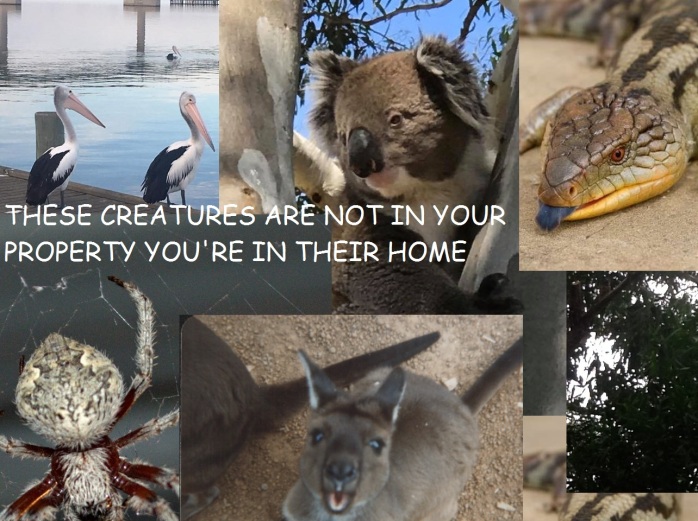 On this cheerful note I hope that you enjoy your weekend.

and be kind to non human life forms.

Just because they are not expensive doesn’t mean that they  are not excellent.

I am still able to communicate with those who have “passed over” even though it is an email reading.

Just send a recent photo of yourself to katscho@iinet.net.au

Check out my books 😀

← I Am NOT An Organ Donor
Are Humans Indigenous To The Planet? →