This was brought to my attention in the 1970’s when I was at teacher’s college.

The late Wayne Dyer had Maslow as a lecturer.

A week ago, I was watching an early episode of the TV show “New Tricks” where one of the “villains” was bragging about reaching “Self-actualization” on Maslow’s Hierarchy.

I thought of putting a post on Facebook or my blog saying that I had achieved this but then thought “No people will think that I am bragging!” An attitude that means I haven’t achieved self-actualization because if I had I wouldn’t care what people thought  😛

But now that I have almost achieved three score years and ten I look back on my life and feel that I have done my best to be true to my ideals. 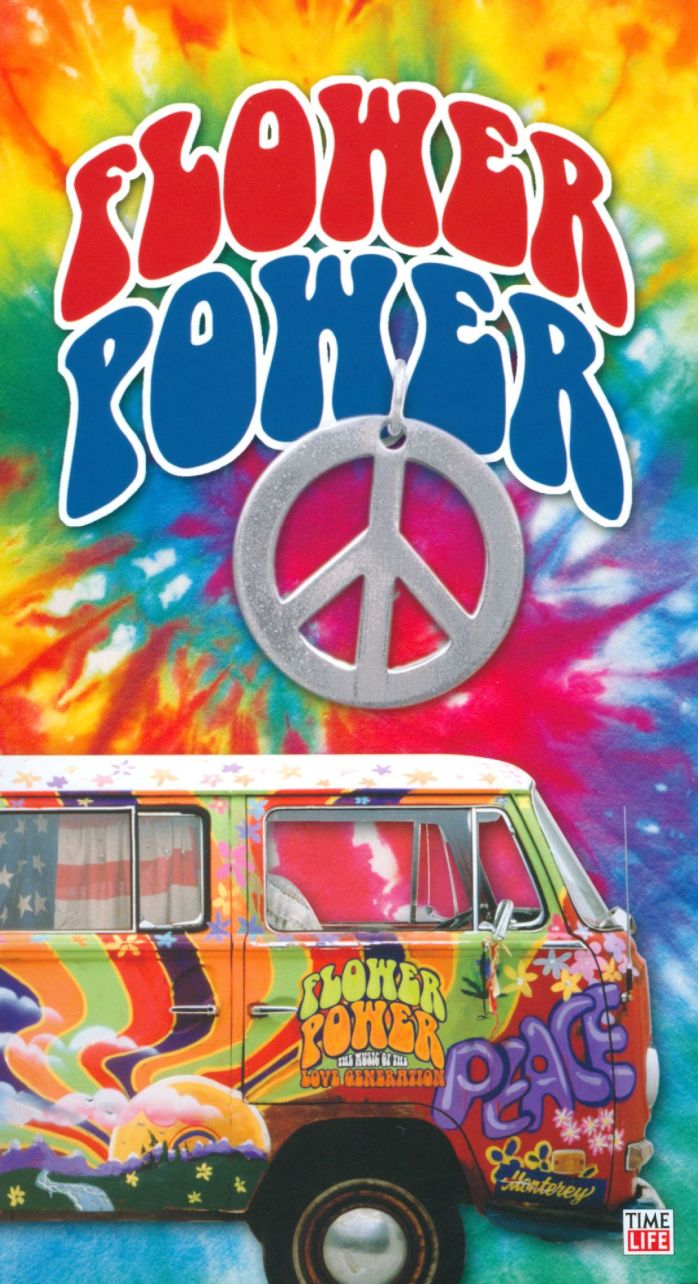 When I was younger I believed a few people could make a difference. Although it is sad that multinationals rule the world and the environmentalist groups that I belonged to have become impotent bureaucracies we the “Flower Power” generation HAVE made a difference.

I re-watched the remake of “The Day The Earth Stood Still” last night and then started to watch Avatar again but fell asleep.  Sadly, these movies only preach to the converted.

On a positive note the younger generation are aware and concerned about the environment.

Many of us “Flower Power generation” ( and younger people) still do what we can in the microcosm to help the environment.

One of the problems now is that there are just too many humans!?

A few of us are sending healing at the same time each evening to the planet and all birds, animals, reptiles, insects, trees, plants, molluscs, arachnids, sea life and to the bees which are now an endangered species.

If you wish to join in send healing (or pray if you have religious beliefs) at 8pm /2000hrs South Australian time: Just five minutes a night.

Similar endeavours have succeeded in the past on a smaller scale.

Even if you cannot send every night send on the evenings that you can.

If you’re are overseas and able join in just calculate the time. e.g. UK would be 11.30am

Please include a protection around the Great Australian Bight to prevent oil drilling!

← Hug A Tree Today
A MEDITATION →