Posted on September 9, 2017 by clairvoyanceetc 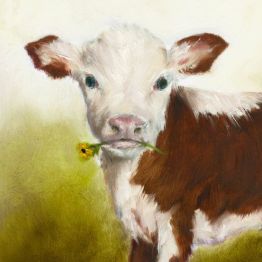 After returning from a podiatrist appointment: someone I have never met before.

We had the most interesting conversation:

We were discussing the meat industry.

He said he thought that humans were alien to this planet.

I have theorised (half jokingly) for approximately two decades that we were genetically engineered by E T ‘s?

He was telling me about a tribe in Africa that spoke to and thanked the animal they were about to kill and I discussed my disgust of our meat industry.

I would have liked to have stopped eating meat as a child after I found out where meat came from: But the person who gave birth to me bashed me when I refused to eat meat: served the same meal to me for breakfast lunch and tea until I ate it and threatened to have me put in a mental institution for caring about livestock: Something that was quite possible in those days. People were certified insane when families wanted them out of the way!

The husband of one of my staff in 1982 asked me to report that suckie calves were left to die of dehydration and starvation.

The person that I spoke to at the RESPCA called me a liar and a trouble maker: I put something in writing and was ignored: Over the years I have heard many horror stories about the RSPCA

I have been informed by people that either work at the abattoirs or visit same that all newborns are still left to die of dehydration and starvation. Someone that worked there told me that the drug companies requested this!

This podiatrist explained to me why he thought so. The drug companies harvest the hormones produced from the death.

If there were not so many humans on this planet factory farming and the abattoirs set up wouldn’t happen.

If humans had any sense at all they would have implemented zero population growth long ago.

But as I said in a previous blog to fit in with the human culture it is necessary to be a mindless automaton: to be successful in supporting the Protestant ethic one must be a sociopath and a narcissist.

I have copped abuse and ridicule for being a vegetarian and told “this is why we grow them!” or “It’s nature” Really there is no Adrenalin rush from the hunt! They just que up watching others being slaughtered: I just go into horror when I think of the life of a “scape goat”.

To end on a positive note.

I am often reminded me that there are caring people who think beyond what the media tells them. And don’t support industries like the meat industry; drug companies and cosmetic companies that test on animals.

I became a “fan” of Ellen when I found out that she and her beautiful wife Portia were vegan. I  am pleased that so many “high profile” people are vegetarian. I googled names and there are so many I decided not to bore you  😛

Peter Brock and Ben Affleck were vegetarians I was already aware of before I googled. 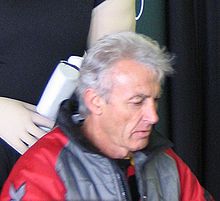 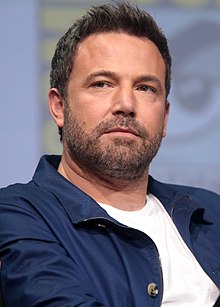 ← The Only Thing Necessary for the Triumph of Evil is that Good Men Do Nothing. John F. Kennedy? Continued:
Clairvoyance Isn’t Something That You Believe In Or Don’t Believe In It Just IS →