Posted on April 3, 2018 by clairvoyanceetc 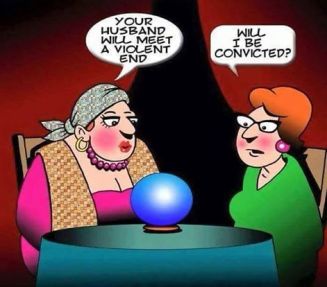 Every one is clairvoyant:

The ability atrophies because our culture tells us that there is no such thing!

My mentor  taught us that clairvoyance is a natural ability: an extension of our five senses!
To get this ability back, just use it:

I am including some really simple things to try:

We used to guess who was on the phone before we answered.

These days this one is no good – with mobiles or phones that show incoming caller!

Have a friend tell you the “given” name of someone that you do not know and visualise what this person looks like:

If you are going somewhere that you have never been to before  visualize this place before you go.
To see auras have someone sit in front of a pale coloured wall:

You will only see colours or even the etheric over this persons shoulders because clothes muffle the aura.

Most people see the etheric immediately it is a white two inch ( 5cms) band.

Every thing flashes in a fraction of a second: clairvoyance:

There is a scientific explanation for us sensing someone who isn’t in our line of vision but looking at us: This same ability is often used to sense “discarnate” beings! These discarnate beings are just “out of phase”!

In my opinion life after death has nothing to do with God or heaven but possibly quantum physics.

I used to use the idea of a virtual reality / an holodeck last century.

I must confess that I am still a Trekkie.

I thought that  discarnate beings were  in another reality where the electrons  are moving at a different speed around the protons and neutrons: (than they are in this reality). Hence out of phase to us.

When I asked one of my guides about surviving death I was told/asked “Can you conceptualize that there is no linear time?”

I of course answered “no” and was then told that therefore they couldn’t explain.

This  guide whom  I have been aware of since I started with the spiritual groups has given me proof of who he is.

He has taken me on astral journeys with him in his life time. We were in an Egyptian reed canoe. Which I later checked in the library because my idea of Egypt came from the movie “Cleopatra” and I was expecting lavish barges. I brought myself out of this “astral journey?” because it was too violent for me. We were in a battle zone.

One thing that really amazed me was:- Back in the seventies pyramid power was a fad.    I asked this guide who is a Nubian Egyptian about pyramids.

If you cannot find something, e.g. lost your car keys: are having difficulty making a decision: trying to find a car park:

Talk to yourself; or a guide; angel or God if you believe in one. And you will get an answer or a car park 😛

Another exercise to try: 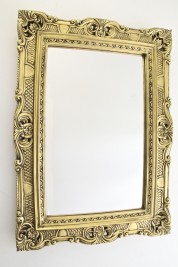 Sit in front of a mirror in a darkened room with a lit candle behind you:

you may burn incense if you wish:

In the mirror your face blanks out and then changes:

I do not know what or why this is but you are welcome to observe if you are comfortable:

(I stopped doing this in my psychic groups two decades ago when a lady ran outside screaming saying that her face changed to something really scary?)

You may call people in if you wish:

Spiritualists taught that calling ” people that had passed over” was unacceptable but in my opinion if the ‘person’ you are calling doesn’t wish to appear: they wont.

A message from my owners:

or book her for an on line reading”