THANKS TO THE FLOWER POWER GENERATION

A post my daughter sent me (saying you will never be as cool as your grandmother) motivated me to write this.

These days the younger generation think they are shocking me by saying that they are gay or bi or walk around their house naked.

Seriously I am Flower Power Generation

When I used  to go to our local nudist beach: people would be both disgusted and horrified. 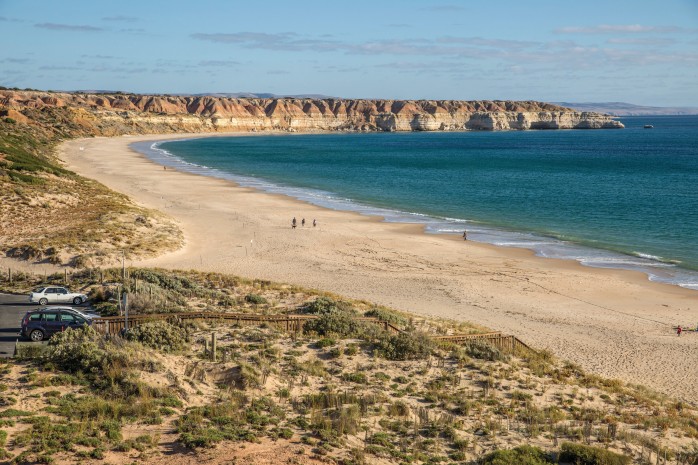 I would say “Yes! If God wanted us to be naked we would have been born that way.”

On each occasion I was just given a blank look:

I have not  been to this beach in a long time:

In the days that I went there everyone was friendly, like people in a country town, but apparently, and sadly, these days, it has a few creeps with binoculars sitting on the cliffs.

I was in “Women’s Liberation”

Women had no rights and no status and the majority of women believed this was how  it should be.

We couldn’t buy a house and landlords would not rent to separated women:

I Googled this — “Women also faced financial discrimination and were seen as a high-risk investment by banks as little as just 50 years ago. It wasn’t until 1975 that women could open a bank account in their own name.”

My first job in the 1960’s was working with computers — which were the size of wardrobes in a refridgerated room:

A job that I was forced to give up because married women were not allowed to hold government jobs.

I only married because i was pregnant and  unmarried women werew forced to give up their children.

A woman was expected to stay a virgin until she was married:

A man was expected to be promiscuous:

Never understood how that worked:

AND THEN CAME THE SEXUAL REVOLUTION.

Thanks to us  — the Flower Power generation 😀

Gays could stop pretending that they were heterosexual.

And women could enjoy sex.

and be kind to  non humans