Only People who care about wildlife and trees will like this.

I respect peoples religious beliefs so if you are a devotee don’t read this it may upset you: On the other hand you may just find the ideas amusing but untrue.

Kunapipi/Anne awoke on the first day of the New Earth. She had slept in a humpy and awakened to kookaburras laughing.”

I chose the name Kunnapipi as she is an Indigenous Australian mother goddess:

and be kind to nonhuman life 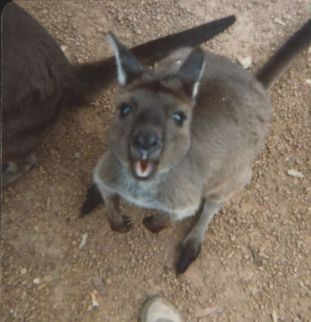