Posted on January 13, 2020 by clairvoyanceetc

With another Dr Dolittle movie in the cinemas I have decided to share some trivia.

My children have called me Dr Dolittle since the seventies.

I admit to enjoying both book and movies.

BUT in the book Hugh Lofting’s character claims he is unable to communicate with livestock because they are stupid.

(This isn’t an exact quote:

It is decades since I read the book.)

Seriously —farmers that actually care about their animals, have told me how intelligent they are.

And you just have to look at the expression on their faces to know otherwise.

The human attitude that talking implies intelligence is so wrong.

There are ways of communicating without words.

When I worked with the intellectually disabled and before the budget cuts stopped everything   I designed and taught communications skills for people with aphasia.

If you “Google” aphasia, it says that people with aphasia do not understand.

I assure you that they have receptive language.

I was hired to design behaviour modification programs and skills training but my “boss” told me that I could have a project of my choice as well.  I chose communication because the philosophy of the establishment where I worked said that the residents had autonomy. How can one have autonomy if one cannot communicate?

Some “comic relief” to stop my despair regarding the bushfires:

I taught those that were able to use signing “Makaton” now called “Key Word Sign”. I also taught the staff signing.

I went on an holiday for a fortnight and a university student took over some of my projects.

He taught the staff in one villa to sign the “Play School” song.

“There’s a bear I there and people with games” etc.

When they signed “Open wide: Come inside!” the signs were “R” rated. (I will leave it to your imagination)!

Suffice to say from then on, I could not hear the “Playschool” song without laughing.

and be kind to creatures that don’t speak 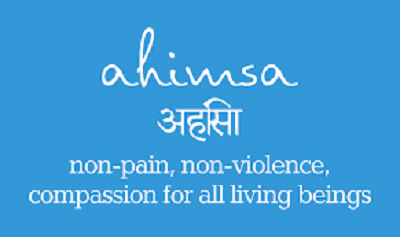