Posted on October 25, 2019 by clairvoyanceetc 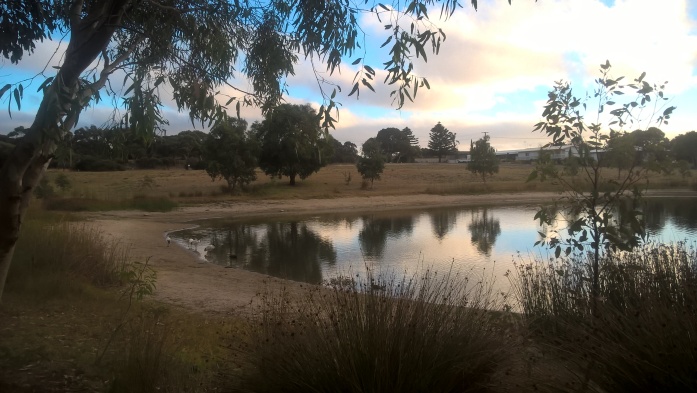 So much has changed for the better in my life time:

Concern for the environment and non human life.

Women having rights and status.

People with disabilities given respect.

Homosexuals not being put in mental institutions.

Children now have rights whereas in my day we were to be seen and not heard.

I realize that if I were born this century and people actually found out what my mother was really like she would probably be in jail.

But I would never have reported her.

She never liked me but I always loved her.

When I was a child, I thought that she was the most beautiful and the cleverest person I knew.

I always feel guilty when I write about my abuse:

There are people far worse off:

e.g. humans are making all life on this planet extinct.

I have had seven decades of being told

“Don’t blame your problems on your mother!”

“You must have deserved the abuse”

Or just glared at with contempt.

I intended to keep this brief and to the point but it is difficult to do with out examples —  sorry it is so long.

I put a very brief over view of my abuse in  my non fiction book;

There  is so much I don’t mention because I don’t even want to think about it.

My Mother had wanted a boy and couldn’t have more children after my birth, hence she never liked me.

I can still remember her screaming at me when I was still in my cot.

“After all the pain and suffering I went through giving birth to you: you are useless a failure a disappointment: neither use nor ornament.”

I started school when I was four: Mother arranged this so that she could go to work.

I have blocked out a lot of my abuse but somethings will trigger  flashbacks.

When we were still at Northfield and I was already going to school my mother pushed me into the wood burning part of the wood stove when it was lit and shut the door:

She then pulled me out: wrapped me in a blanket and told people that she had saved my life after I crawled in. I had first degree burns.

When I was ten my mother was bashing me with a scrubbing brush and had also washed my mouth out with soap. I said to her “I haven’t done anything wrong” and she told me that she just felt like bashing me.

Despite this, for over half a century I believed that I deserved abuse because this is what everyone told me.

Even now  I criticise myself in everything that I do because that is what she did.

She criticised everything I did and made me do it again and  again still criticising even though there was nothing to criticise.

She would insult and make fun of me when I took her out to lunch etc and others would join in on the insults.

She told lies at my expense (saying how horrible I was to her) to get attention and even though she is dead I am still treated with contempt because of this.

Mothers physical abuse was horrific but her mental abuse was worse and this continued up to and including the week she died.

It was only in recent years that I realized why.

She would have screaming fits without any warning or hit me for no reason:

No wonder I was permanently on edge.

When my Dad was dying in 2004 I took her to the hospital every day and we stayed for most of the day.

I originally presumed she got upset because she thought she wasn’t getting any attention: but later realized it was because Dad had said that he was proud of me.

I had been helping the morning shift and when the roster changed Mother went crying to the RN who came back and glared at me.

When we picked up Dad’s things after he died this same RN told me off for abusing my mother.

My Dad was a lovely person but was never allowed to pay me any attention or my mother would have a screaming fit.

On his death bed he asked me to look after her.

I did so, not just because I had promised him that I would but because I was hoping that my mother would love me and be nice to me.

Even though things have changed the cultural “expectation” that mothers love their children still permeates:

hence most psychologist tell us to love our mothers

when what we need is to love ourselves.

and be kind to non human life