Posted on August 18, 2019 by clairvoyanceetc

More stuff that will only be “preaching to the converted”.

Humans/mindless automatons think that humans are the only species that matters.

Humans think that they are the only species that is sentient:

able to perceive or feel things.

In my wise opinion the opposite is true in both cases

How arrogant are humans for thinking that other creatures have no feelings?

If the thought of cannibalism upsets you this is how I feel about eating factory farmed and massed slaughtered creatures. 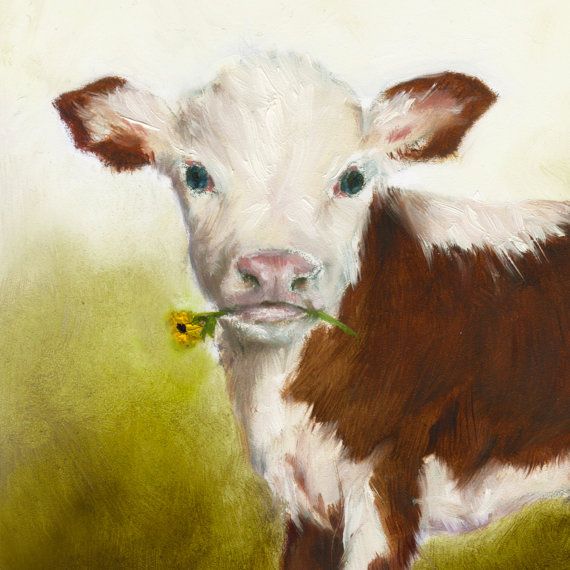 I wonder why humans are grown?

They are of no use to the ecology.

Humans are making all life extinct because of their stupidity. 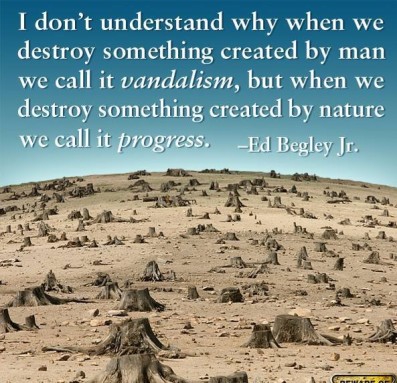 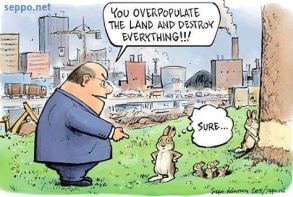 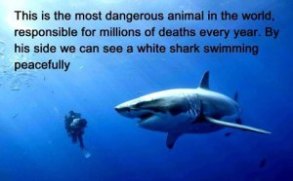 I have been ridiculed and abused for being a vegetarian.

Humans think they are intelligent because they speak.

But in my opinion speaking stops them from using telepathy and connecting with the collective consciousness of all life.

If humans don’t drastically change their arrogant, narcissistic attitude they will soon be extinct having destroyed all other lifeforms.

So the “ *buck stops here ” with us doing something.

*Actually getting rid of money and multi nationals would be a good start.

I will probably go to my grave thinking all life will soon become extinct:

(I’ve since noticed that I changed it to 7.7 in the paperback)

Th eBook is on  “free”for a few days.

“(Kunnapip teased Arawn re communicating with the humans

‘They won’t take any notice of you!

You’re not humanoid: And you don’t speak!

So you are of no consequence’

“Oh they will take notice of me:

They will “hear words” and think I am speaking)

I chose the name Kunnapipi as she was an Australian aboriginal mother goddess:

and be kind to non human life

← MY MANTRA
EVERY SPERM IS SACRED →